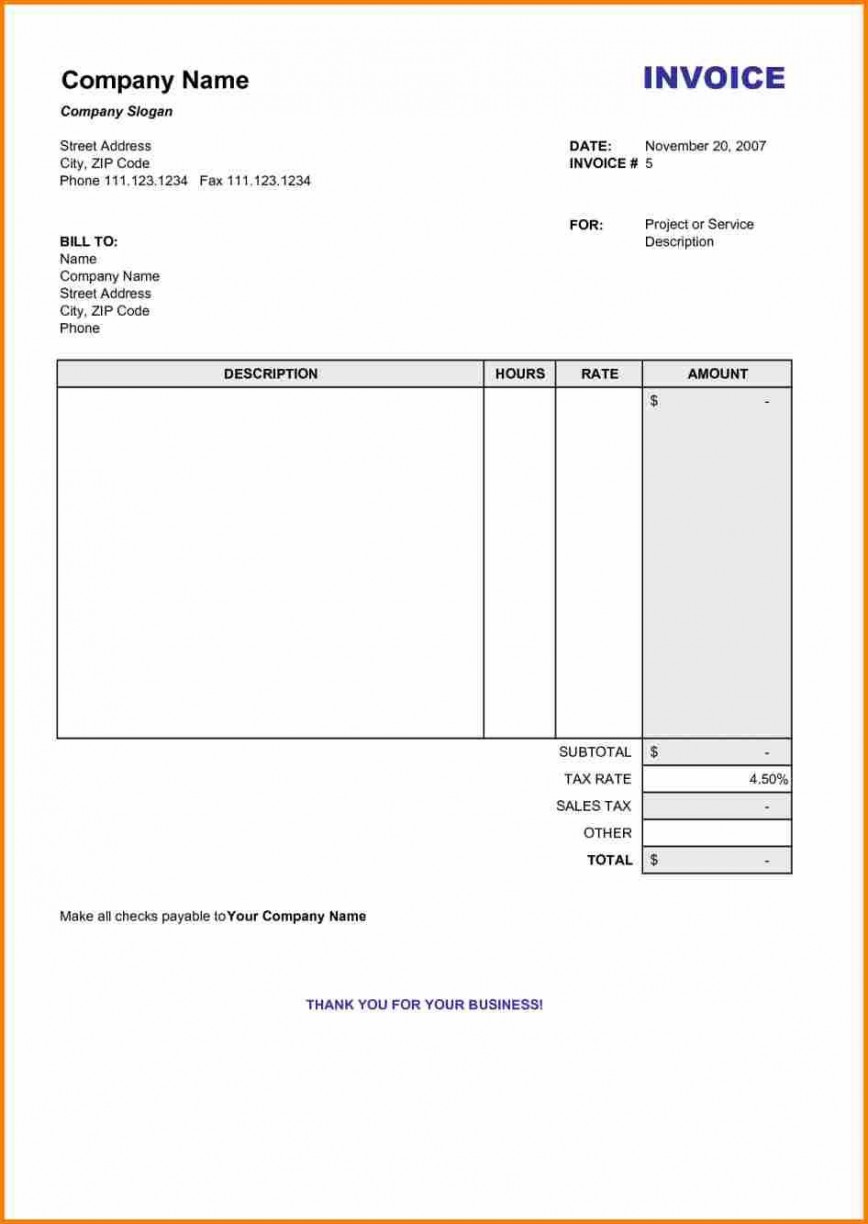 The Bill of Lading is a standardized document that describes all the transactions involving the shipment and transportation of goods. It is also an essential part of the international trade process, as it contains a detailed description of the goods, the shipper, and the destination. It is also used to establish the title and value of a shipment once it has been received by the shipper. The forms are typically printed in both English and French, although some are available in other languages, depending on the particular country's trade regulations.